Cambodia Hey! more than half the population have had at least one vaccination It has become one of the countries with the fastest vaccination rates in Asia. Prepare to inject Boost 3 needles to the front line.

On August 11, the Channel News Asia reported that more than half of the population lives in Cambodia. It has received at least one dose of the COVID-19 vaccine, making Cambodia one of the fastest vaccinating countries in Asia, with “diplomatic vaccines” playing a key role in Cambodia’s success.

Cambodia is one of the poorest countries in Asia. Which has been vaccinated from a partner country like ‘China’ since February this past. And in recent weeks Cambodia has received millions of doses of the vaccine from Japan, the United States and the United Kingdom.

Chinese authorities have donated 18.7 million doses of vaccines to Cambodia, while the United States has donated an additional $4 million in aid to Cambodia After previously donating 1 million doses of the “Johnson & Johnson” vaccine through the Cowax project. 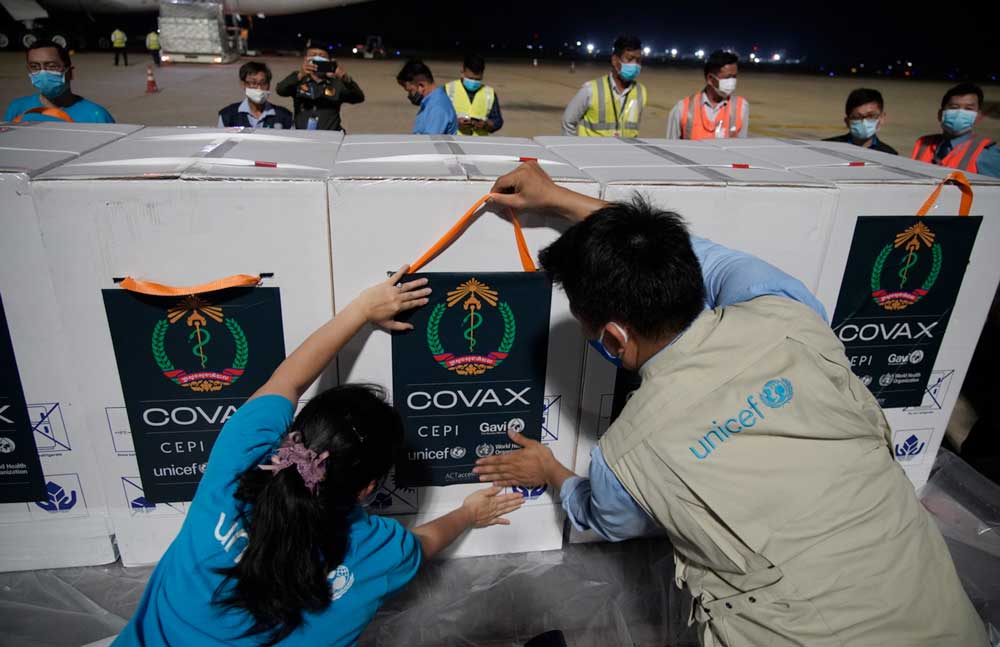 Prime Minister Hun Sen said the country would be able to vaccinate its goal of 10 million, seven to eight months earlier than the previous schedule, out of Cambodia’s 16 million population, with more than 8.3 million being vaccinated. had at least once, while another 6.4 million had completed the full dose of vaccination. 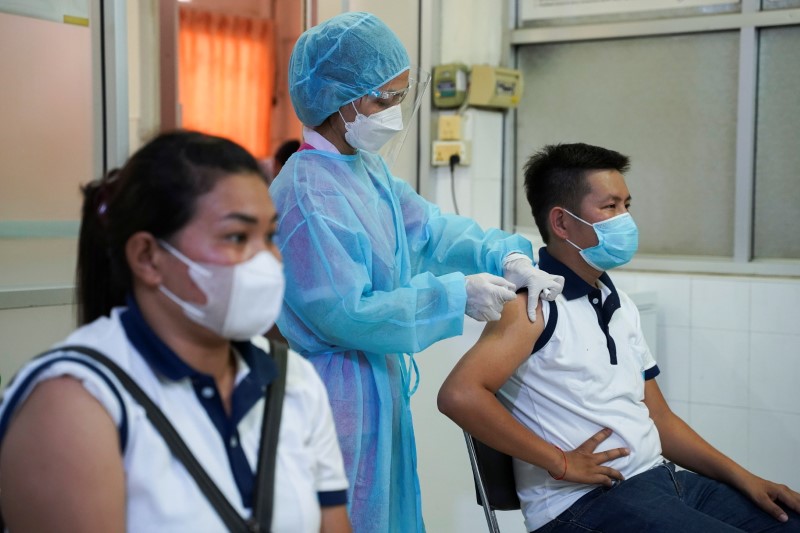 Cambodia is also offering a third dose of AstraZeneca vaccination for people vaccinated against the virus developed by Sinofarm and Sinovac. which aims to boost immunity against COVID-19 Delta species

The first target group vaccinated with the 3rd needle will consist of medical staff outpost and government officials However, Cambodia has so far recorded nearly 84,000 confirmed cases and more than 1,600 deaths. Shocked young man! A girl dies after secretly flirting with each other in the car The police rushed to find the cause.