Former military dictator General Than Shwe and his wife were treated at the Thai Khuang Hospital in Nay Pyi Taw a few days ago after both tested positive for the coronavirus. Myanmar media reported that the couple had received a high level of security. And no information about the illness has been revealed in any way.

General Tan Shwe has ruled Myanmar since 1964. 1992-2011, at that time, he ordered former Myanmar civilian leader Aung San Suu Kyi at her home in Yangon for more than 15 years. Myanmar continues to face the problem of the COVID-19 outbreak. After the incident in which Senior General Min Aung Hlaing was involved in a coup d’état led to a series of violent incidents and heavy casualties since early February. past 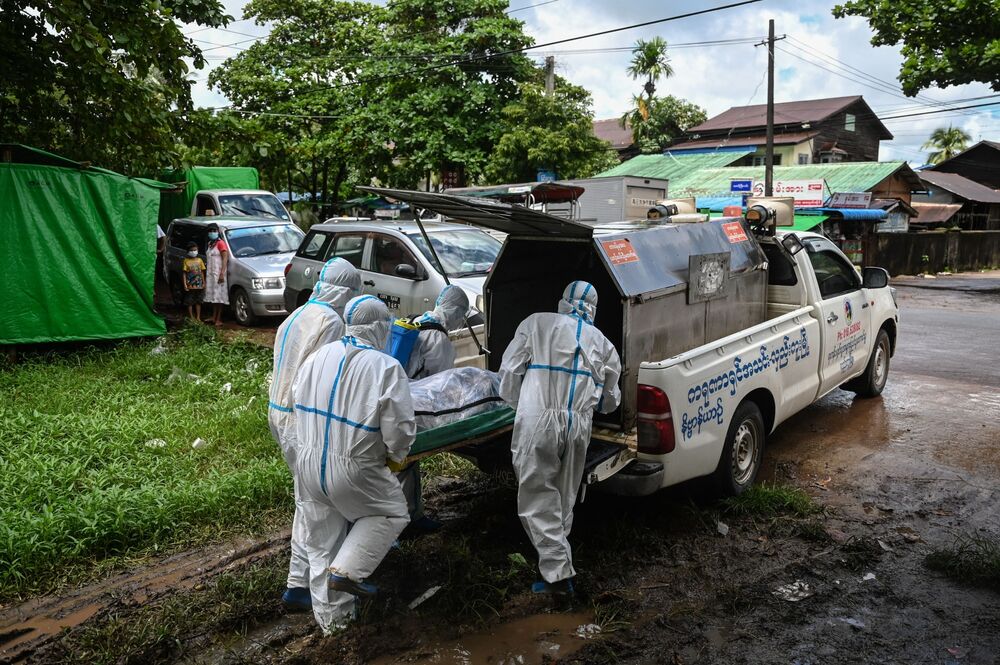 As a result, the Myanmar health system is unable to cope with the number of people infected. With more than 300 deaths a day, vaccination has also been delayed. Only 2.8 million people received 2 doses of the vaccine out of 54 million. 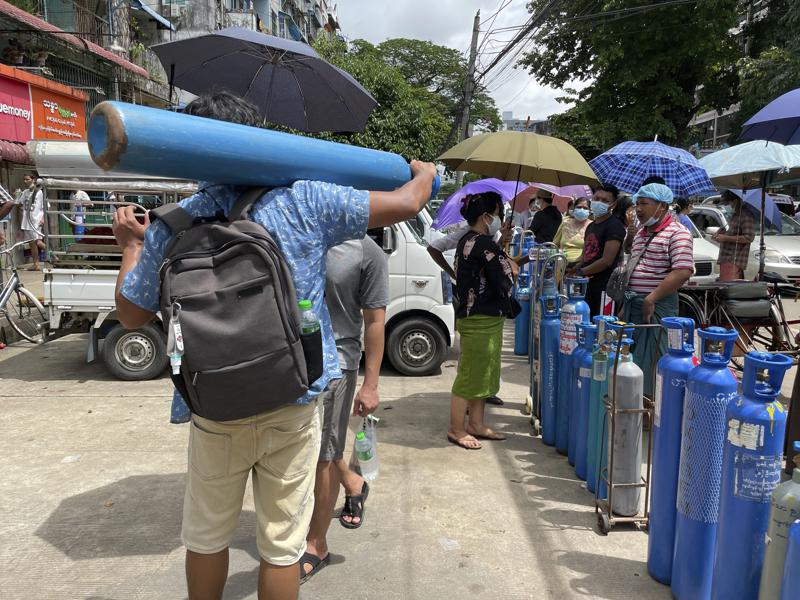