FTX continues to conquer esports through League of Legends

Once again, the FTX platform is entering into a significant partnership to spread its brand around the world. This time it’s with Riot Games, the developer of the very famous League of Legends video game. FTX will now sponsor the League of Legends Championship Series (LCS), the game’s largest tournament in North America.

Thus, from this weekend, the FTX logo will appear during all LCS tournaments, near the game currency counter, the “Golds”. Player Net Worth, Team Gold Total, and Player Resource Development Charts will all be produced by FTX.

Additionally, FTX will directly sponsor the player who is judged to be the LCS’s top performer, a title bestowed by a group of Riot Games employees, partner media representatives and the participating teams themselves.

This is what the integration of FTX should look like during competitions: 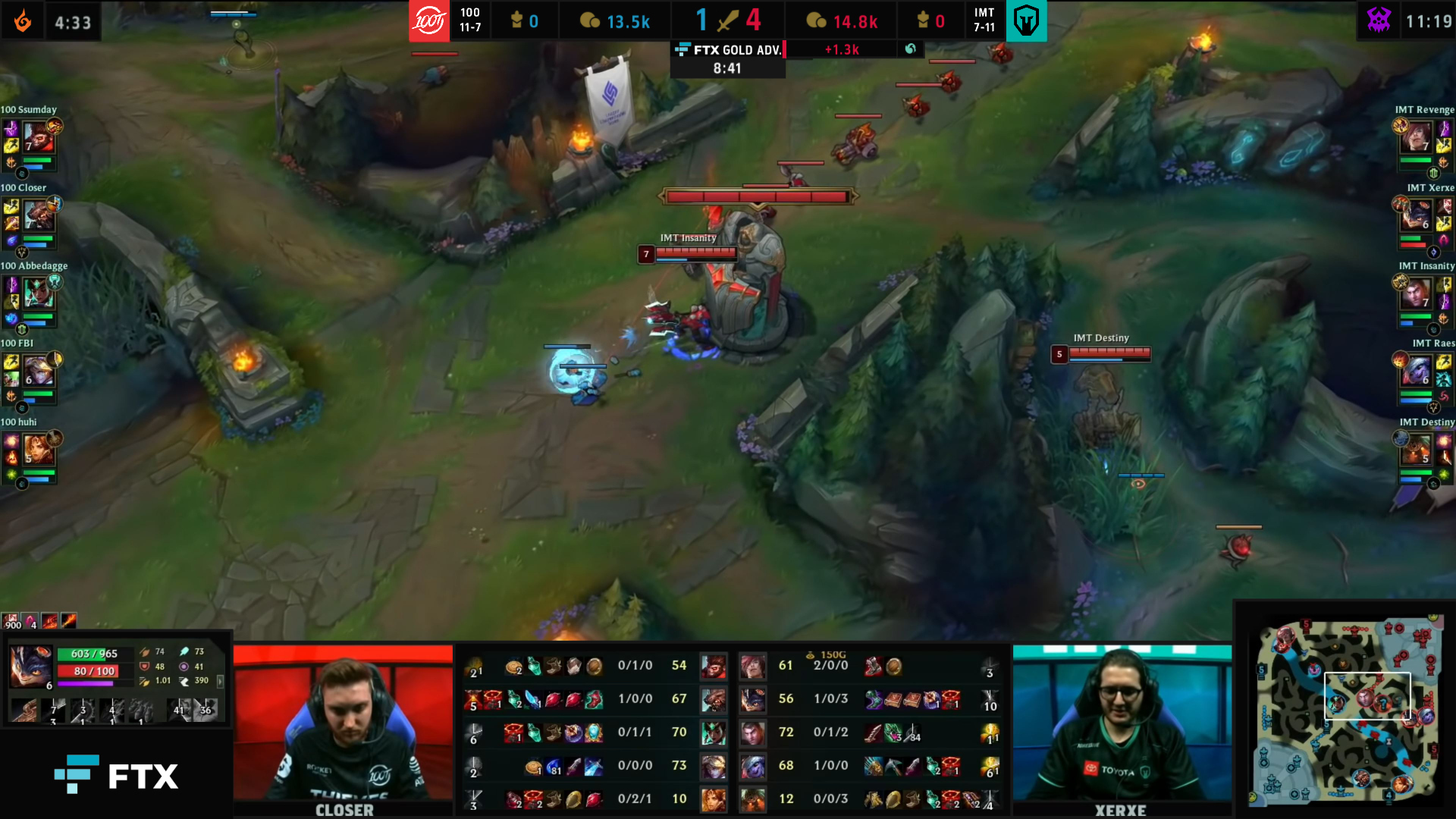 This new partnership is the largest sponsorship deal Riot Game has ever signed for a League of Legends esports league. However, the amount of the sum paid by FTX has not been disclosed at this stage.

FTX is doing very well its boat, and its brand

The day after the TSM-FTX collaboration went live, Riot Games let it be known that it would not allow TSM to use the new FTX sponsor in the name of its teams on the League of Legends and Valorant video games. .

For the US studio, this naming rights agreement between TSM and FTX was at odds with its guidelines for partnerships including cryptocurrency-related entities.

“TSM’s new naming convention and the placement of the FTX brand on TSM jerseys will not apply to LCSs or other Riot Games esports events in North America. “

It seems that Riot Games really did not appreciate the arrival of FTX. A short-lived problem for the platform, which now directly sponsors one of League of Legends’ most important events, and which now circumvents restrictions previously put in place. A hell of a turnaround and further proof of the platform’s strike force.

United States: 11% of Americans have invested in cryptocurrencies according to a survey