For months, Android fans have been looking forward to the new Google Pixel smartphones that are expected later this year. They will be the first devices to run on the Android 12 operating system out of the box, of which the public beta download has been available for some time. Google has some extras in store this year, because the 2021 models will not only be equipped with the latest software, but also with a whole new chipset designed by Google itself, custom-made for the Pixel devices.

This information was released by the manufacturer in a series of recent Tweets in which the company officially announced the Google Pixel 6 series – at least it’s more of a pre-announcement, a preview of what to expect this fall. At the same time, it was also revealed that there will be two models, both of which will be released in the fall of 2021; the Pixel 6 and the Pixel 6 Pro

It is also the first time that Google will use the Pro name, it is the successor of the Pixel 5 XL. 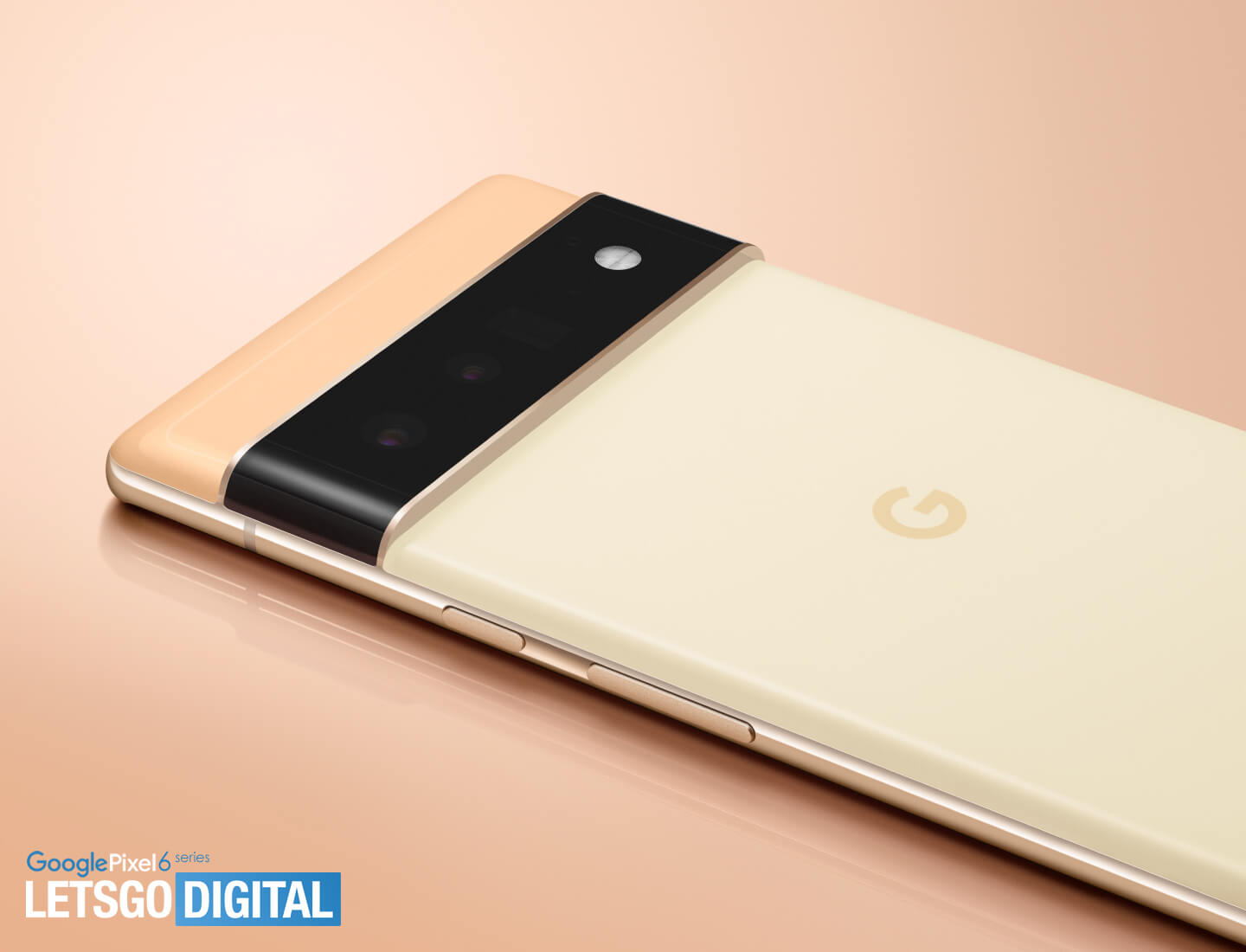 The new design was also revealed via Twitter, which already leaked out in May this year. It will be the first smartphones of the brand with a tri-color stripe design. Many are charmed by the renewed design, which has a slightly retro feel. Whatever you think of the new design, it certainly gives the Pixel 6 smartphones a unique character, with which they know how to distinguish themselves from the crowd.

Both the Google Pixel 6 and 6 Pro will be released in three colors. The base model will be available in the following color combinations: dark grey/light grey, silver/yellow and pink/light red. This model is provided with a matt aluminum frame. The Pro model will have a light-coloured polished aluminum frame and will be released in the color combinations dark grey/light grey, white/light gray and light yellow/orange.

Regardless of which variant you prefer, the horizontally designed camera system has a black color as standard. You can also easily tell the two models apart by looking at the space above the camera band. More space = the Google Pixel 6 Pro. 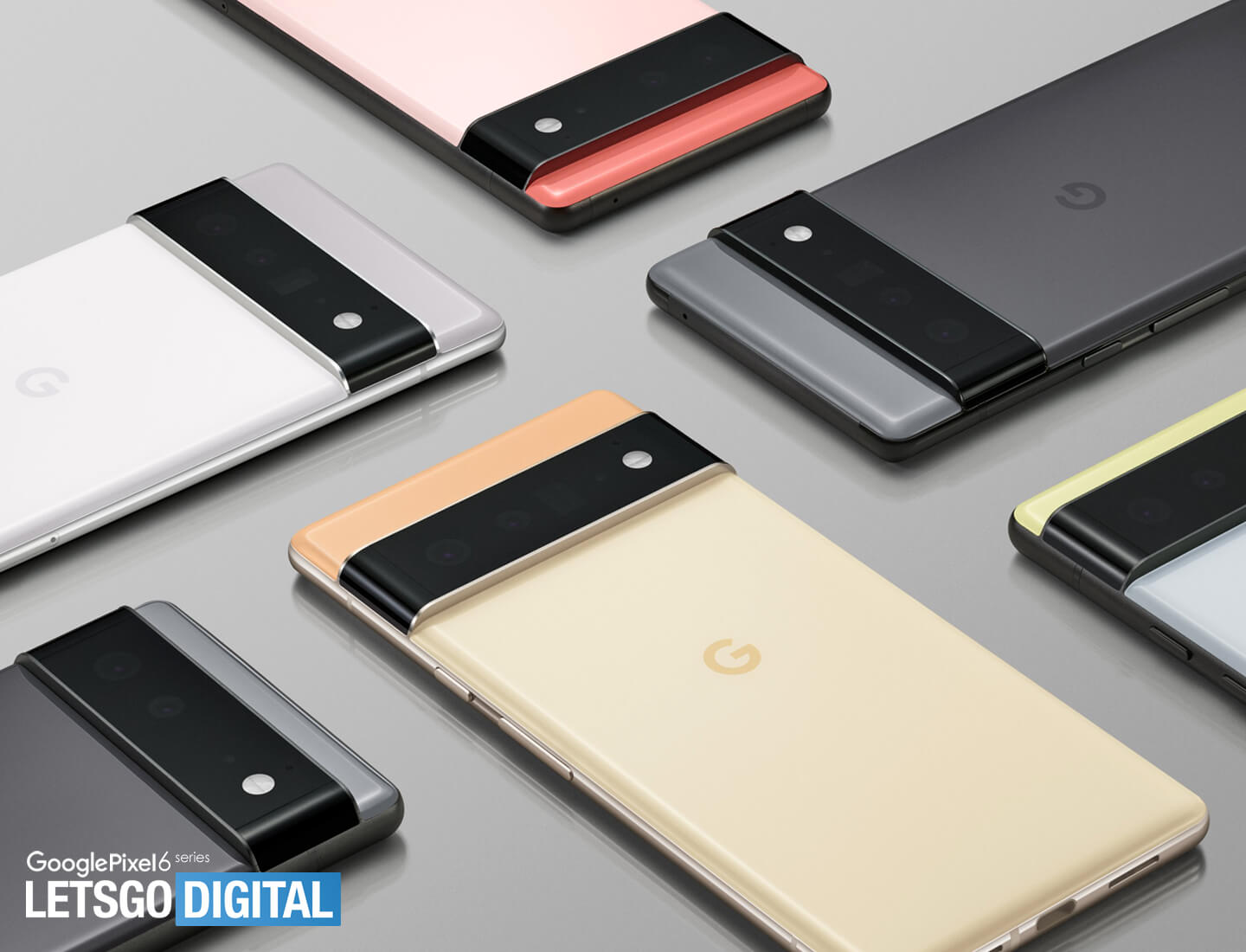 Regarding the chipset, it is the Google Tensor chip. An all-new System on a Chip (SoC) developed by Google for the Pixel 6 series. Tensor will support Google’s most powerful Artificial Intelligence (AI) and Machine Leaning (ML) features – like we’ve never seen before.

The Google Tensor SoC will also offer a new experience in the field of the camera and speech recognition. You can expect significant improvements when it comes to voice commands, translations, subtitles and dictations, according to the manufacturer.

The Google Pixel 6 series will also make a big step forward in terms of hardware security. The Pixel 6 is built with the most layers of security ever applied to a smartphone.

After the first Pixel smartphone was released in 2016, Google has focused on developing features that contribute to a smarter phone, such as HDR+ and Night Sight – already using AI technologies to improve image quality through software. Afterwards, speech recognition models helped build Google Recorder, which can record, transcribe, and search audio clips.

Artificial Intelligence is the future, Google continues in her blog post. The problem with this is that they ran into computer limitations that prevented the company from fully pursuing its mission. As a result, Google has started to build a technology platform for mobile devices, thanks to the completely new development SoC, the company is now able to bring the most innovative AI and ML functions ever to its Pixel smartphones. So far the official information from Google. 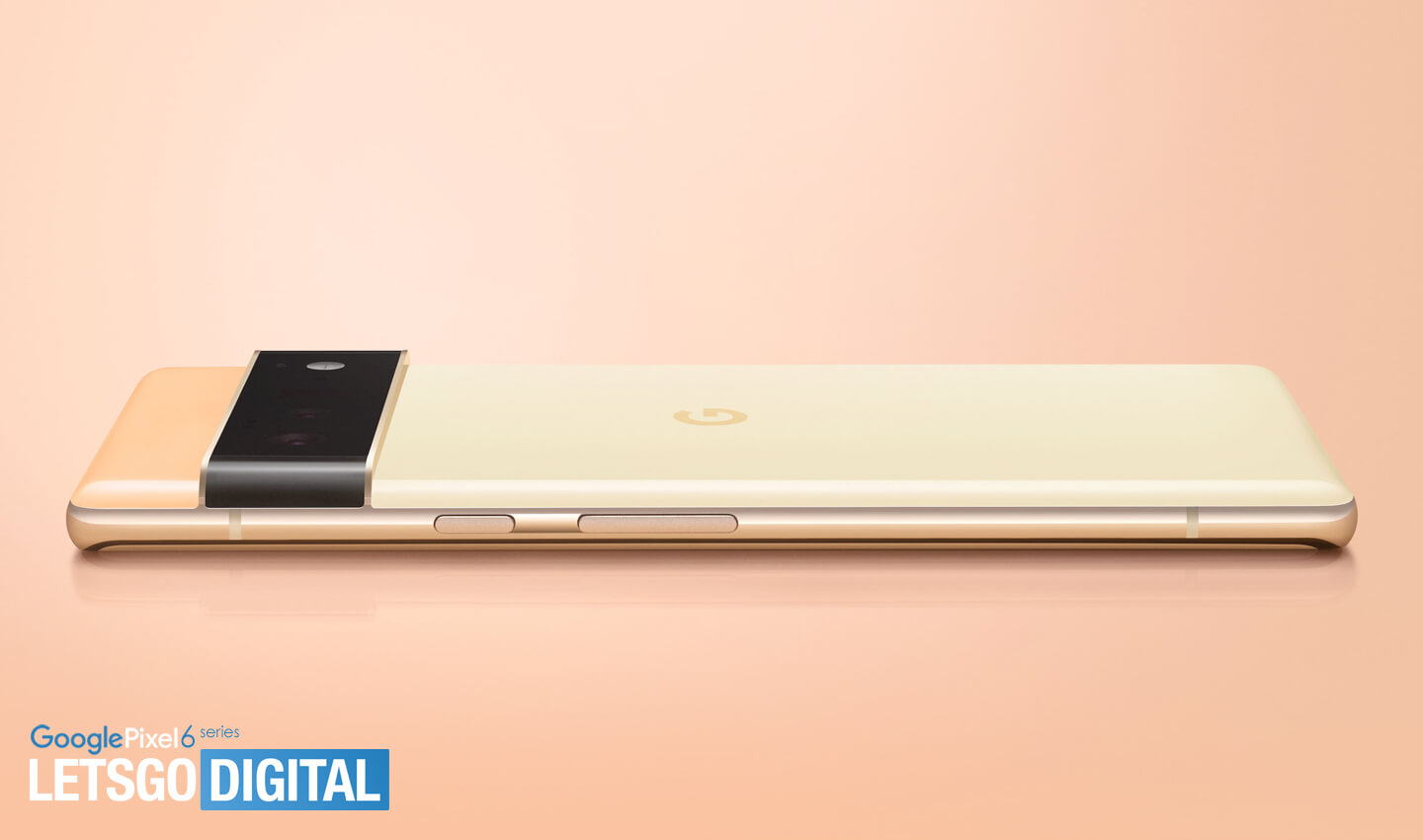 Although many specifications have not yet been officially confirmed, many specs have already appeared online. The Google Pixel 6 Pro will reportedly get a 6.7-inch rounded AMOLED screen. It will be the largest Pixel to date and the first with a curved display. Also new, an in-display fingerprint sensor is integrated so that you can easily unlock the device by placing your finger on the screen. The base model gets a smaller display, namely 6.4 inches.

In addition to the new telephoto camera, Google also seems to integrate a Spectral/Flicker sensor in its Pro model. This sensor detects the flicker speed – for example with LCD screens and LED lighting – after which the exposure of the camera is automatically adjusted to prevent unwanted banding.

In addition, Google seems to be working on a function that makes it possible to transform blurry images into sharp images using artificial intelligence. Think of a child that moves, or a pet. Not all subjects are equally good at sitting still in front of the camera, Google now seems to have found a software solution for this.

No information is yet available about the resolution of the front camera. However, it can be concluded from the released images that both models are equipped with a punch-hole selfie camera. Some time ago, Google registered a technical patent for a Pixel smartphone with an under-screen camera. However, we will have to wait a little longer for this, possibly that it will make its debut in the Google Pixel 7 series next year.

Furthermore, the Pixel 6 Pro is equipped with dual stereo speakers, one of which is integrated at the top and one at the bottom. The SIM card slot is moved to the left side of the device. The smartphone will also support wireless charging. 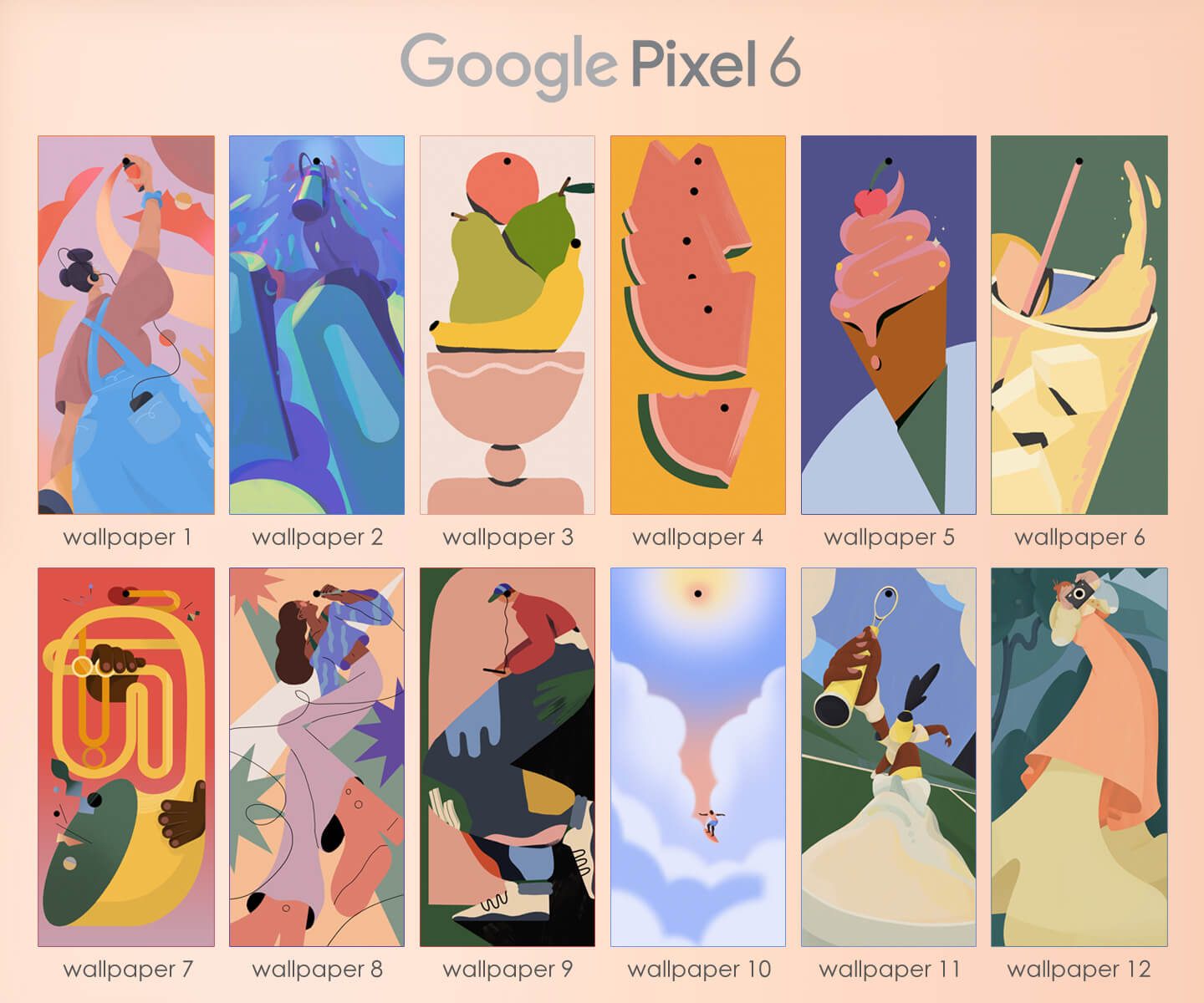 Shortly after the unveiling of Google, the American website 9to5Google managed to obtain a series of official wallpapers for the Pixel 6 series. It concerns a total of 12 backgrounds, all designed in the same type of drawing style. The images can be divided into two themes. The first theme is food and drink – from a fruit bowl to an ice cream cone and a glass of drink. In addition, a series of personalized wallpapers will be released, such as a musician, a tennis player and a photographer. A nice detail, Google knows how to cleverly mask the punch-hole selfie camera with all wallpapers.

No information is yet available about the price of the new Google smartphones. In addition, it is still unclear whether the new Pixel phones will also be released in the Netherlands, because that was not the case with previous models. You can in any case assume that the new devices will be released in neighboring Germany. In addition, the smartphones in the Netherlands will undoubtedly be offered via the gray import, via BelSimpel and Mobiel.nl.