NASA is accepting 4 volunteers to live on ‘Mars’ mockup for a year. Everything is realistic. Lived like an astronaut on a mission live on mars

If anyone has seen the movie The Martian starring Matt Damon that tells the story of an astronaut stranded on Mars alone. and must survive with the skills he has.

Including the dreams of humans throughout the past in trying to go up to other stars. and study whether humans can live on other planets or not Of course, those dreams are about to come true! 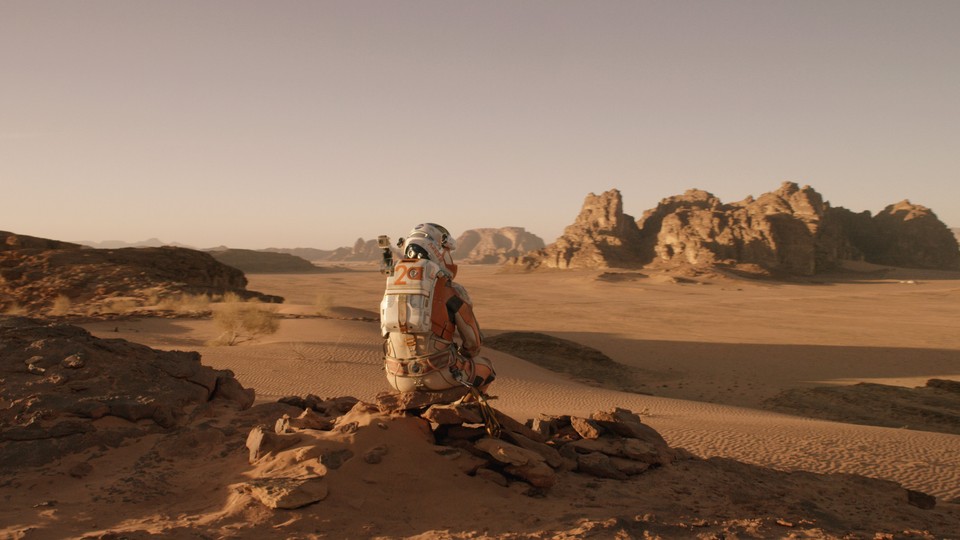 Picture from the movie The Martian.

When the US National Aeronautics and Space Administration or NASA has given people the opportunity to experience it. by accepting 4 volunteers to live in A ‘Mock Mars’ like Mars Dune Alpla sits on a 157 sq m (3D printer) site inside the Johnson Space Center in Houston, Texas, USA. 1 year

Inside this Mars simulator will consist of a private room. and common areas such as 2 bathrooms, kitchen, medical area exercise area recreational area and space for work including a place for planting experiments 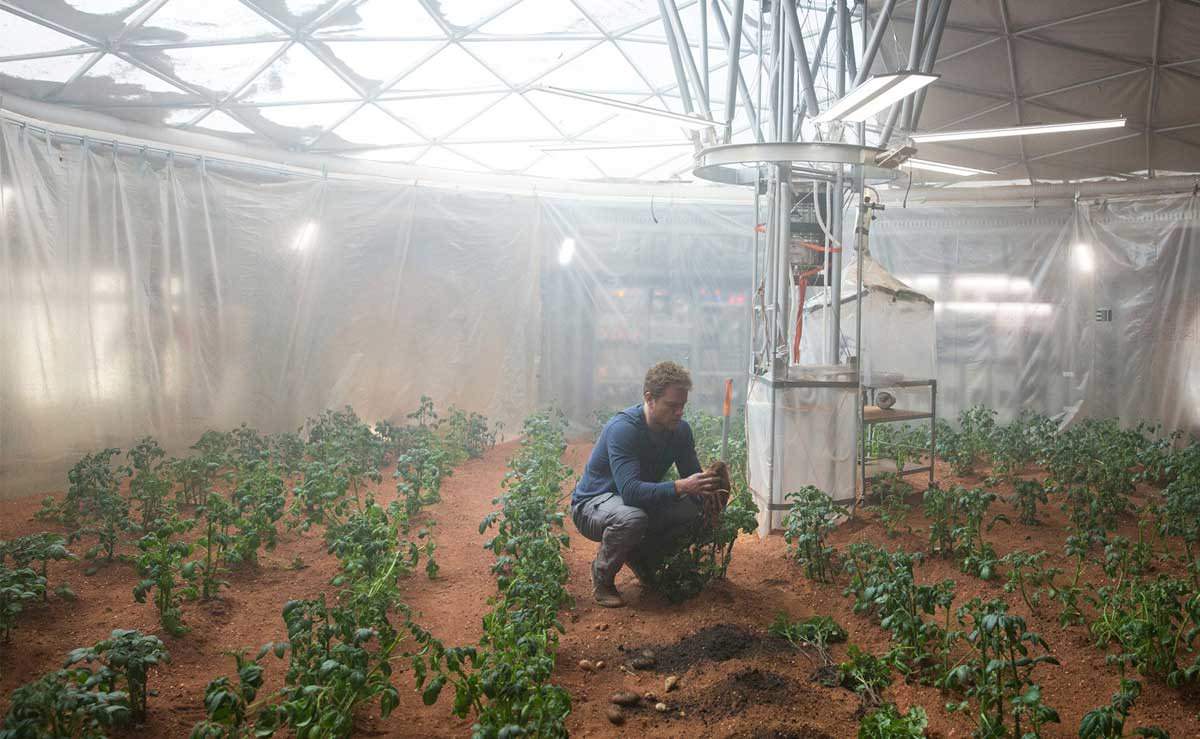 Picture from the movie The Martian.

And although such a project is not really Mars. But all surface conditions are very close to reality. and volunteers will be able to simulate life on Mars. And will face various challenging missions that may be encountered on Mars. including resource constraints device failure communication delay and other environmental stressors

These volunteers’ work will include simulated space walks. scientific research Using virtual reality and robotic control and communication exchange The information obtained from the project will help prepare for this and help develop methods and technologies for preventing and solving problems that may arise in future human spacecraft missions.

The basic qualifications of the volunteers are that they are US citizen or permanent residents Healthy, non-smoker, no food problems. can communicate well in English and are between the ages of 30-55 and must have a master’s degree in science Engineering, Mathematics or Medicine And with more than 1,000 flight hours, the program will begin in the fall of next year. 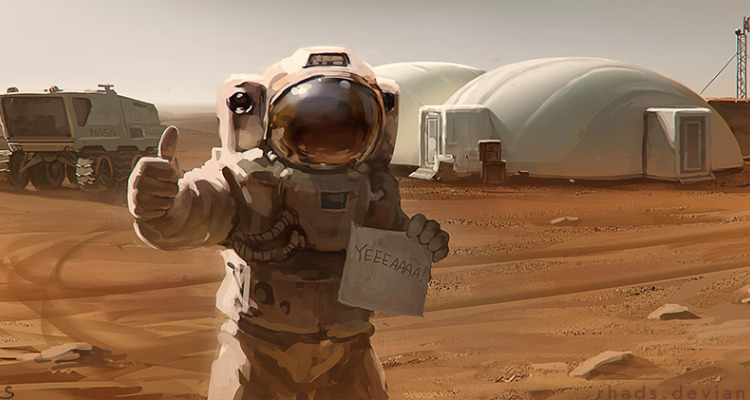