In the run-up to the Samsung Galaxy Z Fold 3 introduction later today, OnePlus will show a foldable smartphone with two screens out of nowhere.

In less than three hours, Samsung will present the new Galaxy Z Fold 3 and Galaxy Z Flip 3 foldable smartphones, for which a major Samsung Unpacked 2021 event is being organized. A lot is expected from these new folding models. Meanwhile, OnePlus is also trying to get a piece of the attention, the Chinese manufacturer has just posted a short teaser video online of a dual screen folding smartphone – as a kind of counterpart to the Z Fold 3.

The video that OnePlus USA has put online via Instagram and Twitter shows that the OnePlus device has two separate displays. So it is not about a large flexible screen, as Samsung does with its Galaxy Z models.

In terms of design, the device therefore resembles the Dual Screen phones that LG has released in the past, such as the LG V60. The Microsoft Surface Duo also has a similar double display. The OnePlus device also seems to have smaller screen edges. 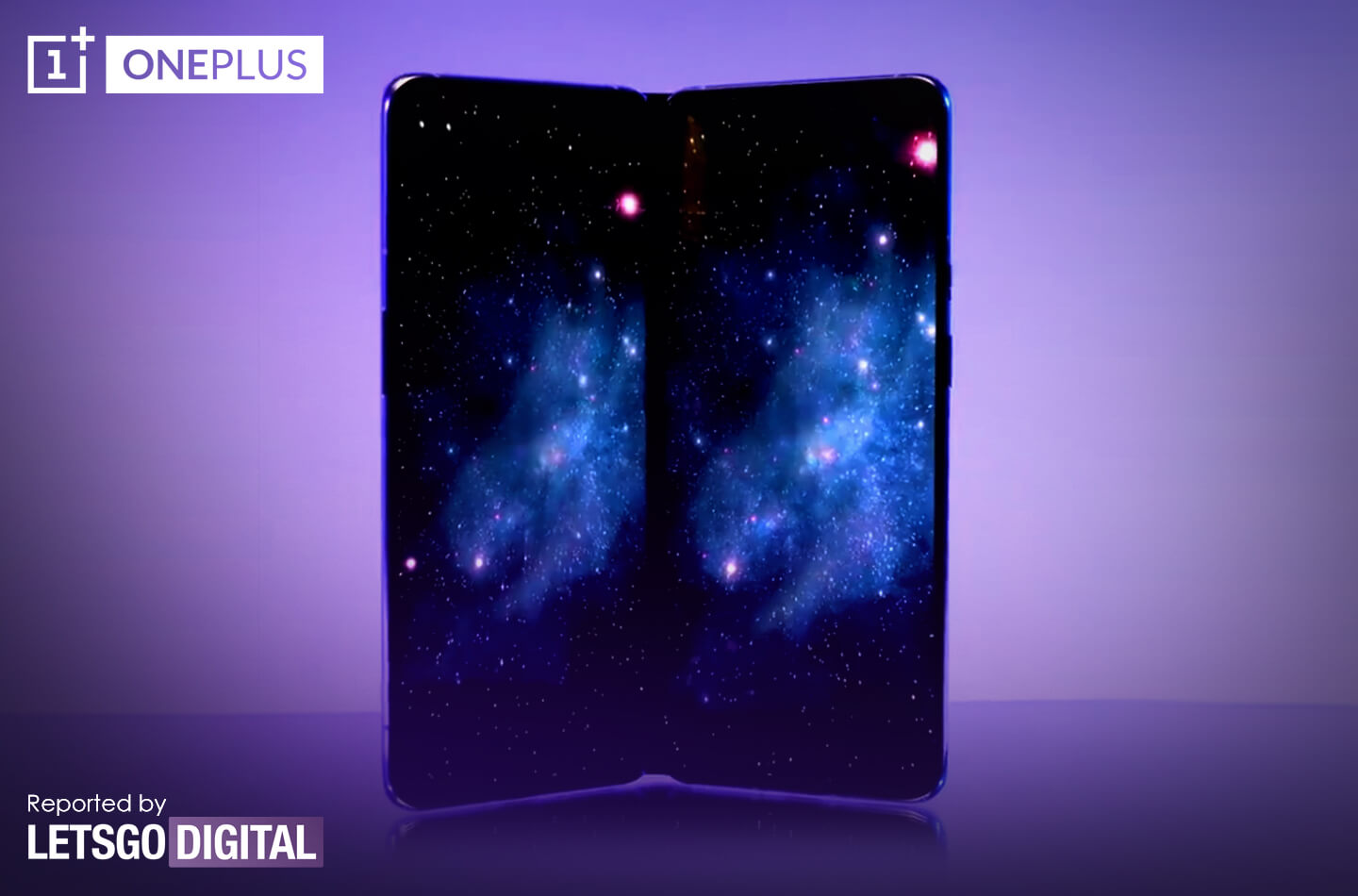 In the 10-second teaser video, the device is only shown in the unfolded position. It also includes a date and time; August 11, 2021, 10:00am ET (4:00pm CET). That is exactly when the Samsung Galaxy Unpacked livestream starts.

It remains unclear whether we will hear more about this new OnePlus foldable smartphone later today or whether the company is simply referring to Samsung’s event – ​​just as the same distinctive space theme has also been used as the background image.

You shouldn’t be surprised if this teaser video turns out to be an (unsavory) joke. In any case, no press invitations have been sent and so far there have never been any rumors about a dual screen phone from OnePlus in development.