The A94 is the most advanced A-series model. What does this Android smartphone from Oppo have to offer and which alternatives are available?

In May this year, four new Oppo A-series smartphones were announced for the Dutch market. The Oppo A94 5G is the most advanced model in this budget series. The device offers various functions that can also be found in more expensive models. In addition, the focus this time is on the user interface, which has been made extra user-friendly. This future-proof 5G phone has a suggested retail price of €370. Does this smartphone actually provide a good price/quality ratio or are there better alternatives available? You read it in the review.

First of all, some specifications, the Oppo A94 has a 6.43-inch LCD display with a Full HD+ resolution. The fingerprint sensor is placed under the screen. The Android 11 smartphone is powered by a MediaTek 5G Dimensity 800U with 8GB RAM and 128GB ROM.

There is a 16 megapixel punch-hole selfie camera built in and a quad camera on the back. It consists of a 48MP wide-angle camera, an 8MP ultra-wide-angle camera, a 2MP macro camera and a 2MP portrait camera. The mobile phone has a 4,310 mAh battery with support for 30W fast charging. The device also has a plastic frame. Audio enthusiasts will appreciate the 3.5mm headphone jack.

Every year, a large number of budget and mid-range smartphones are announced, which means there is a lot to choose from for consumers. But what is the best phone in the price segment up to €400. The Dutch website AndroidWorld has published an Oppo A94 review, in which all the advantages and disadvantages of this device are discussed. 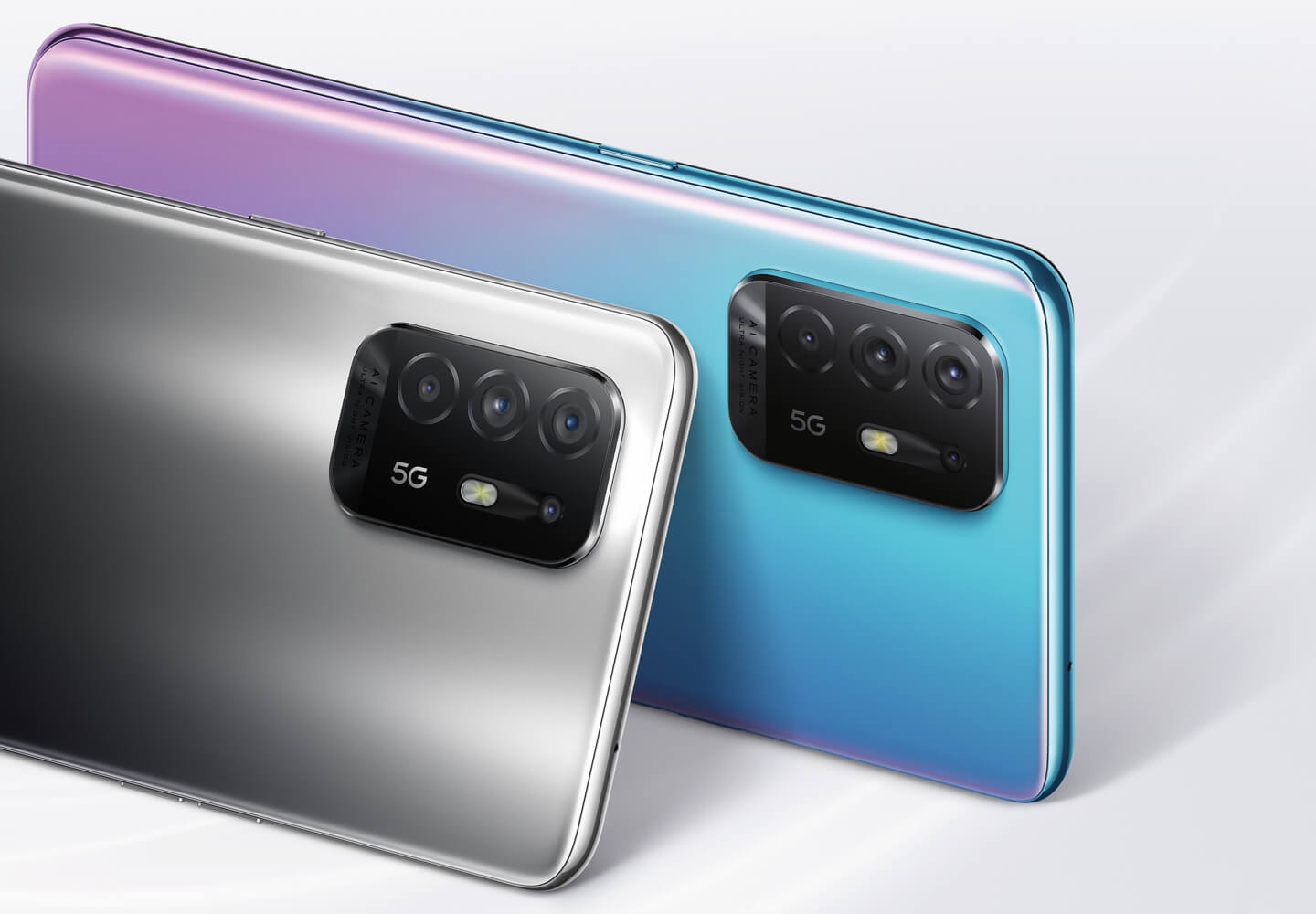 Starting with the display, Jibbe Schiettecatte, beta tester at AndroidWorld, reports in his review: “The screen offers infinite contrast, beautiful and bright colors and real black due to the pixels that can be turned on and off individually. The brightness is good, but I do have a point of criticism when it comes to refresh rate. The 60 Hz screen does not run as smoothly as other smartphones in this price range. The automatic brightness did its best, but was often wrong.”

It is remarkable that Oppo has not provided this phone with a 90Hz refresh rate, all the more so because the cheaper A53 does have a 90Hz screen. A higher refresh rate contributes to nice smooth animations, it also provides more scrolling ease. If you have no experience with this feature yet, you can decide to visit a MediaMarkt branch near you, in order to test the difference yourself.

Jibbe is satisfied with the overall performance. He reports about this in his review: “The Oppo A94 works smoothly in the apps and games that we released on the phone, and multitasking is also excellent. The phone is not the fastest and has more trouble with the really demanding games. “

Nevertheless, there are several smartphones available with a more powerful chipset, for around the same money. If we look at the range of Oppo itself, the Find X3 Lite can offer a good alternative, this is the cheapest model within the high-end Find series. This device has both a faster chipset and a better camera and is available at the time of writing for around €390. 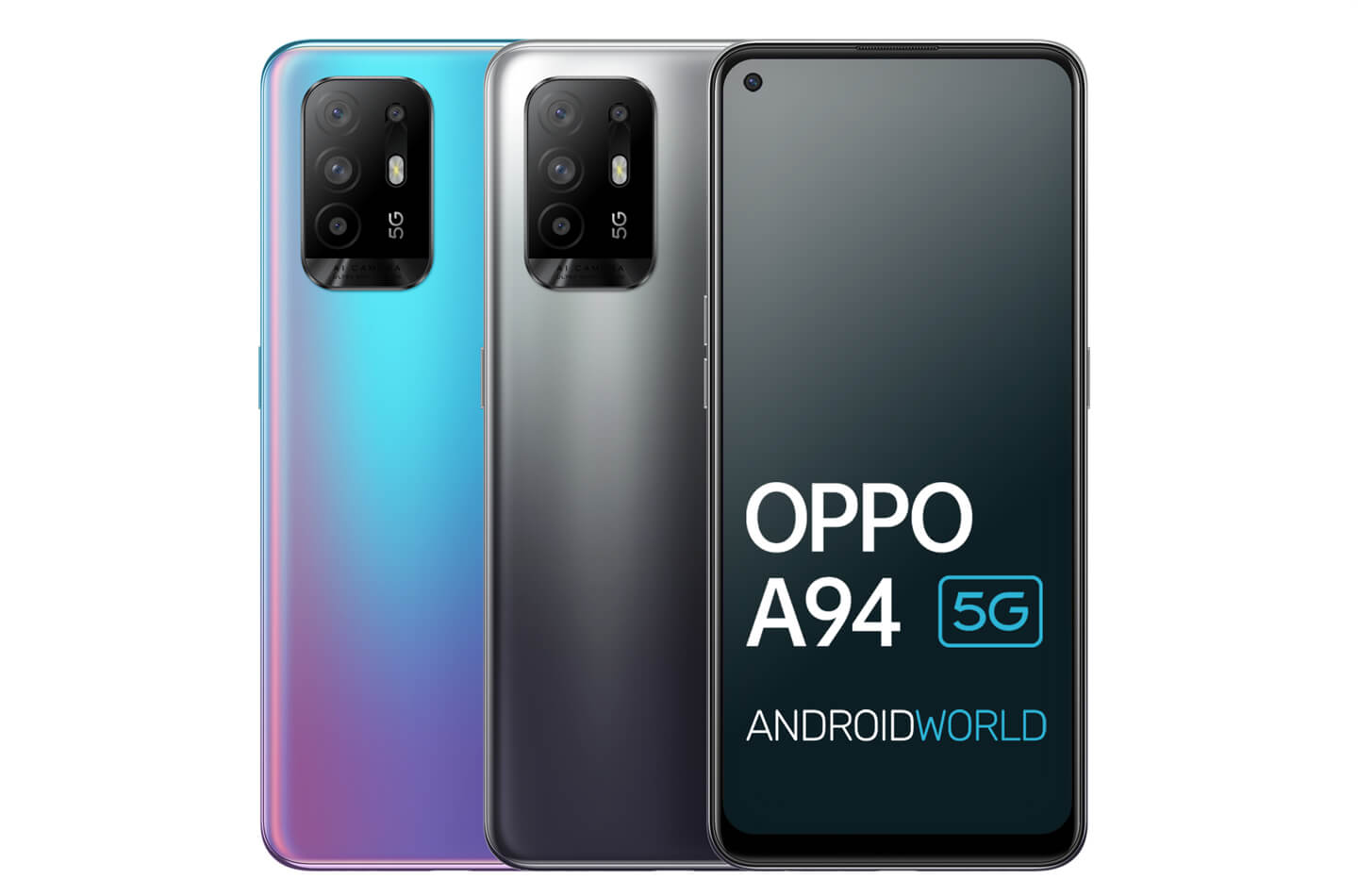 Alternatives to the Oppo A94

If we look at other brands, the recently introduced Oneplus Nord 2 may also be an option. I must also mention that OnePlus has been in the news several times recently. First with the cheating of Geekbench test results, after which a brand new Nord 2 has recently exploded on a woman who carried the device during a bike ride. The company declined to comment, which unfortunately is typical of Oppo’s sister company’s after sales service.

Another Chinese brand that manages to offer several interesting alternatives is Xiaomi. Consider, for example, the Poco F3, also a budget device with a particularly fast chipset – available for €400. The Xiaomi Mi 11 Lite can also offer a good alternative, this smartphone is available for €370. Another possibility is the Redmi Note 10 Pro, this device is the cheapest model from this list with a suggested retail price of €300. Xiaomi has been the No. 1 smartphone manufacturer in Europe since the second quarter of 2021, especially in Eastern and Southern Europe, the devices are eagerly purchased. In the coming years, the brand will also have an increasingly prominent presence in the Netherlands, is the general expectation.

Samsung also has several competitive models in its range. The €400 Samsung Galaxy A52 5G in particular is a formidable competitor. It is the successor to the A51 – this was the best-selling device in Europe last year.

The Nokia X20 also falls within the same price range. Finally, Motorola recently announced the Moto Edge 20 Lite, which, like the Oppo A94, has a suggested retail price of €370.

Of course, all these models have their pros and cons. You certainly won’t get a bad phone with the Oppo A94 5G. All the more so because this smartphone has already dropped considerably in price. Although this smartphone has not been available for three months, you can now also buy this device online for €320, which means a discount of no less than €50.