Of course, many functions are built in, such as fitness tracking, but also an oxygen meter, heart rate monitor, sleep monitoring and more. In addition, the water-resistant Samsung Watch 4 will offer support for GPS, Bluetooth, WiFi and NFC. 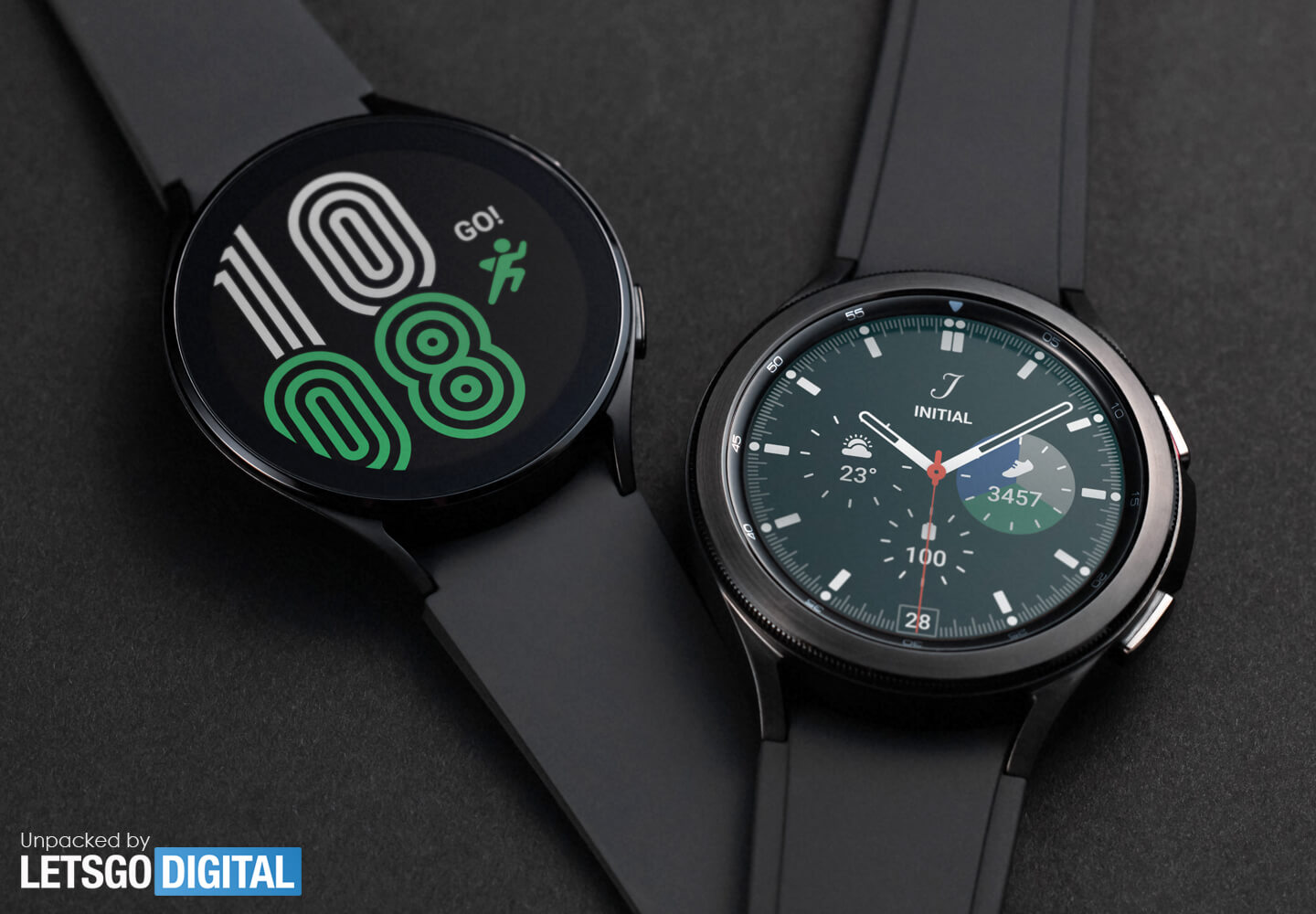 The Galaxy Watch 4 Classic is available in both 42mm and 46mm models. This model has a more classic look and is also equipped with a rotating ring – as we also know from the Galaxy Watch 3. There is a choice of a stainless steel and a titanium watch case. In addition, different colors of watch straps are available, to be able to design the Watch completely according to your wishes.

The screen of the stainless steel model will be protected by Gorilla Glass DX. The more expensive titanium model is equipped with DX+. The plus variant is even more scratch-resistant, so it is logical that Samsung makes this choice with softer materials, such as titanium. 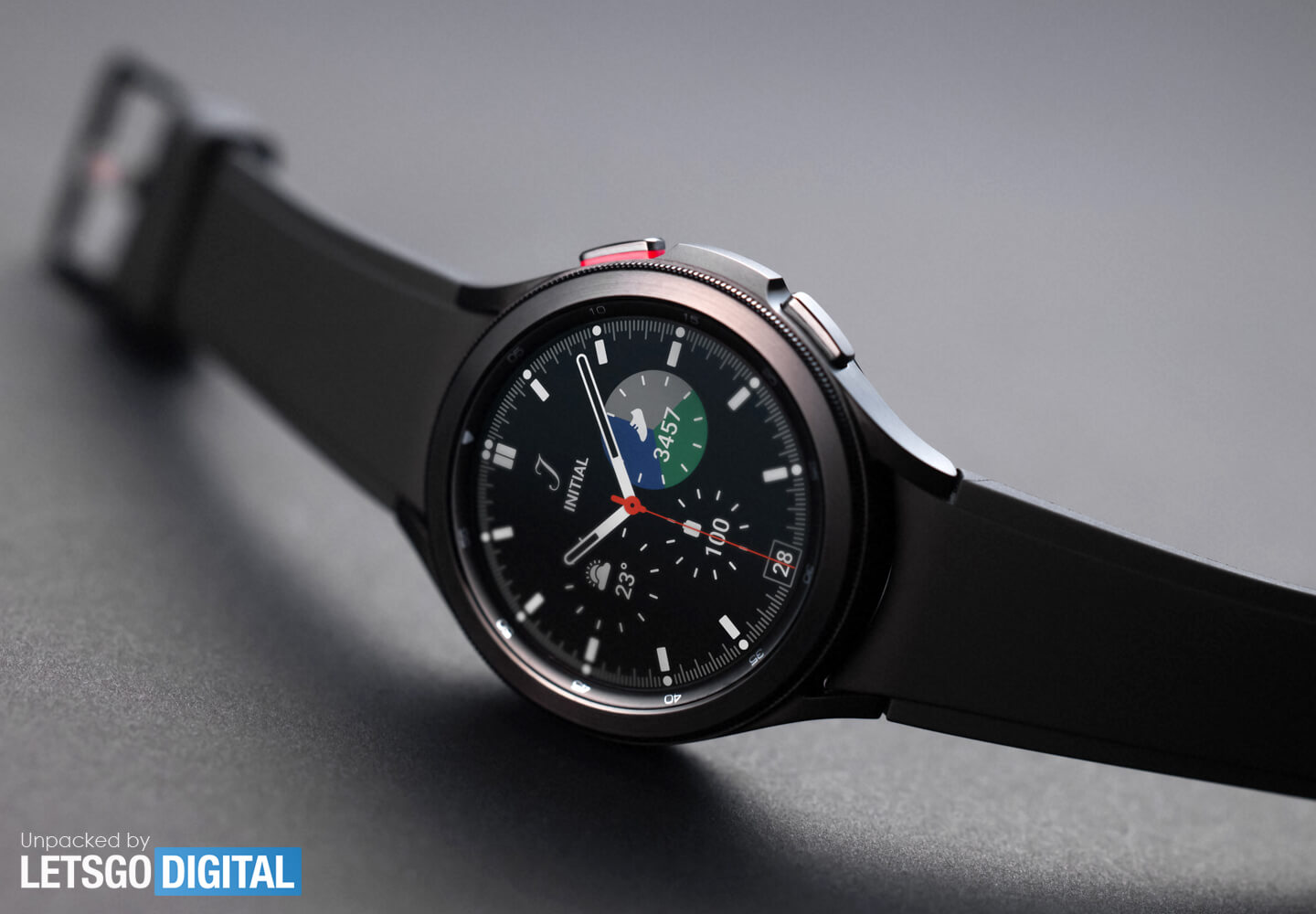 Below you can read the official press release from Samsung Netherlands. This information can also be found on Samsung news room.

Samsung announces the Galaxy Watch4 and Galaxy Watch4 Classic. The new smartwatches offer you the best tools to monitor your health by using the new Wear OS Powered by Samsung and the One UI Watch user interface. The Wear OS Powered by Samsung platform was co-developed with Google, while the One UI Watch is Samsung’s most intuitive user interface to date.

“We see that more and more people are using wearables to work on their health. This has led to an enormous growth of the Galaxy Watch series,” says Gerben van Walt Meijer, Marketing Manager Mobile of Samsung Netherlands. “Because we know that everyone works on their health in their own way, we have equipped the smartwatches with many different functions. From tracking your activity to measuring your sleep.” 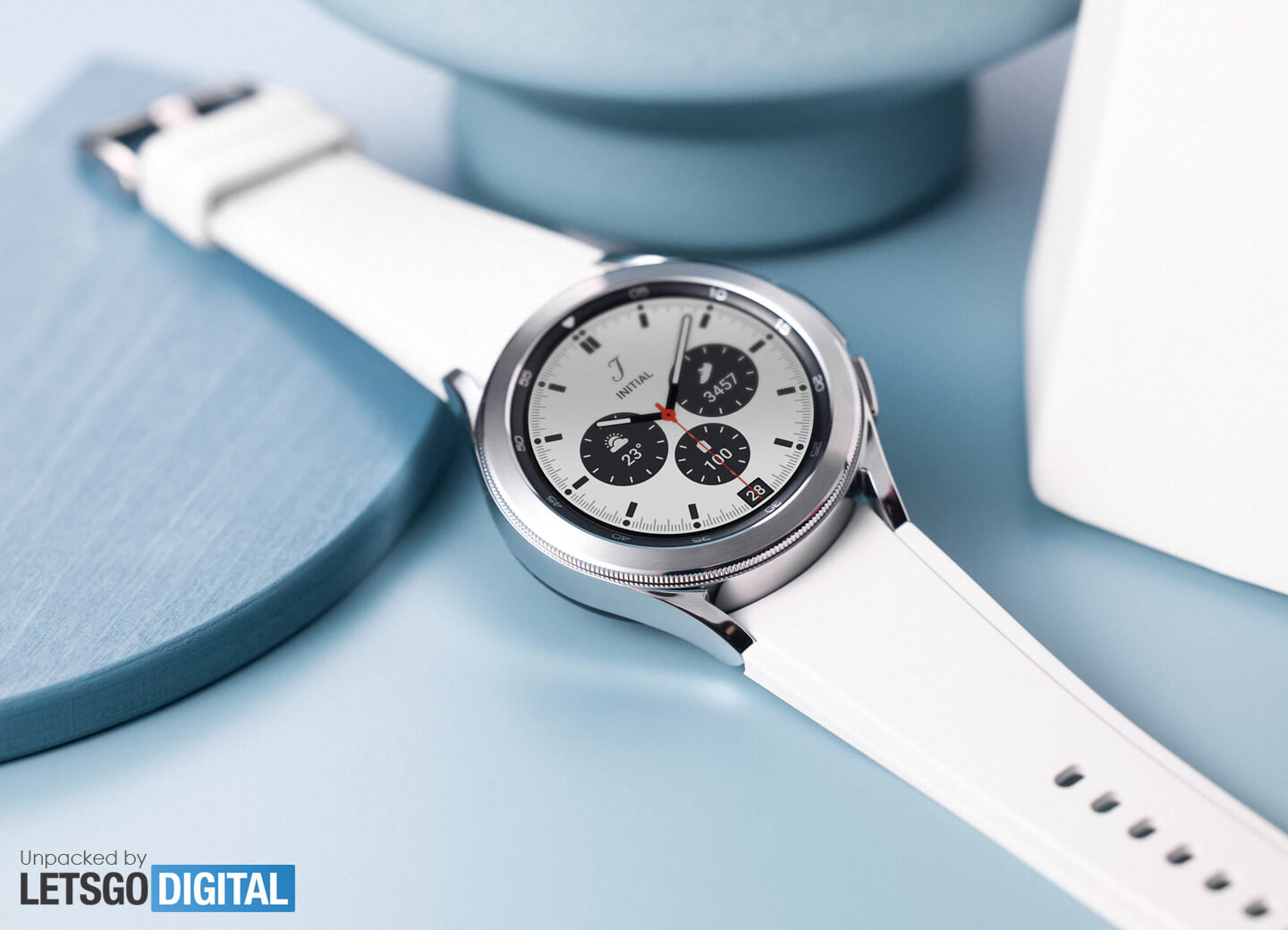 In just 15 seconds, the sensor in the smartwatch maps no fewer than 2,400 parameters that give you a quick and clear insight into your overall health. The Galaxy Watch4 series is equipped with Samsung’s groundbreaking BioActive Sensor. The 3-in-1 sensor measures your blood pressure, heart rate and the oxygen percentage in your blood, but is compact and extremely accurate at the same time. You can easily map out your body composition via the new Body Composition tool. From muscle mass and resting metabolism to body water and fat percentage.

The Galaxy Watch4 and Galaxy Watch4 Classic both have an extensive feature package to easily keep track of your daily activities. And that motivates to keep getting the best out of yourself. For example, you participate in Group Challenges with friends and family.

You also keep track of your sleep pattern via the smartwatch with more detail than before. The connected smartphone recognizes the sound of your snoring, while the smartwatch also detects your blood oxygen level during your sleep. For example, the Galaxy Watch4 gives you instructions on how to rest better. 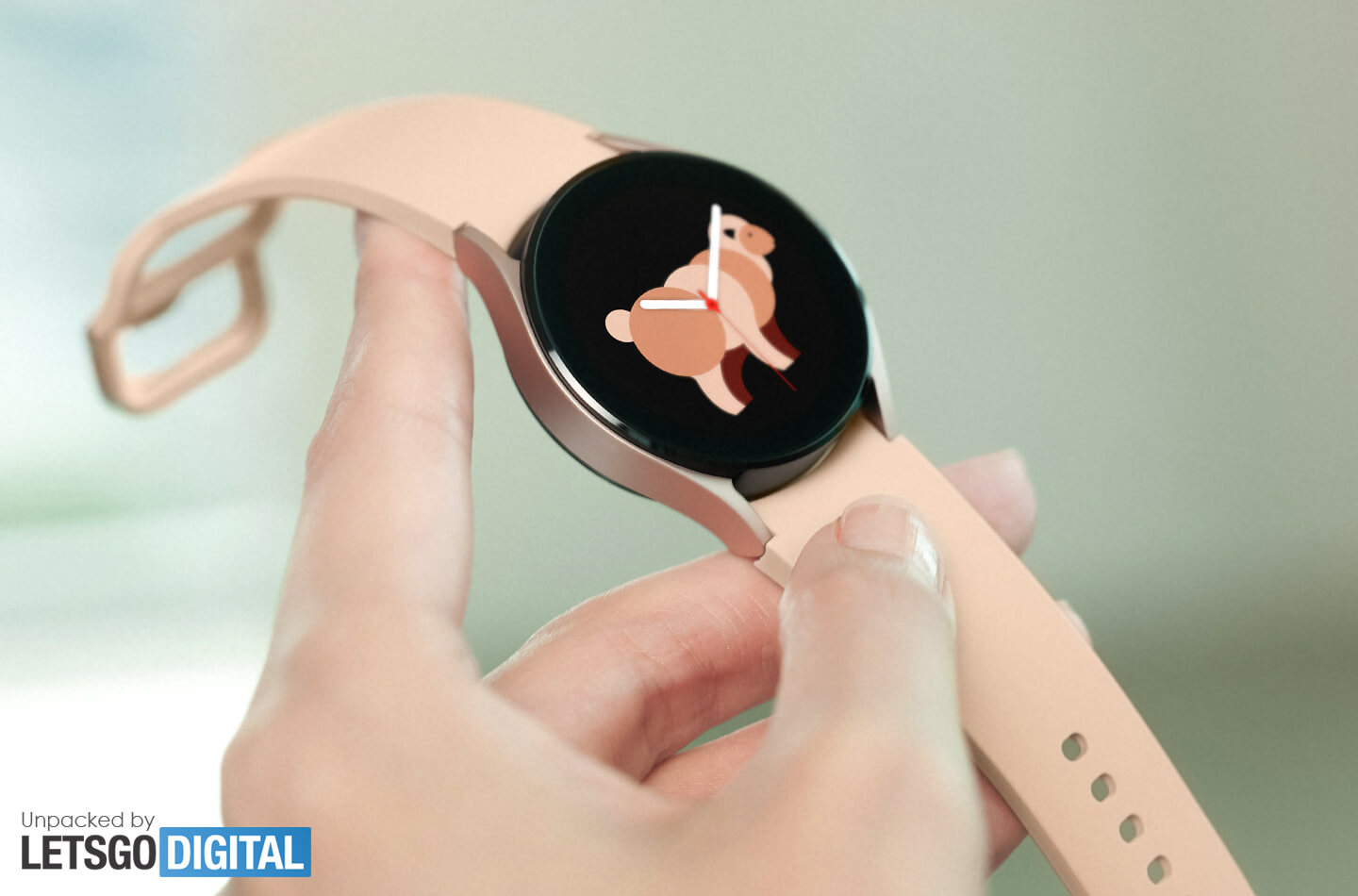 Ultimate mobile experience with One UI Watch and Wear OS

Simplicity, convenience and efficiency characterize the Galaxy smartwatches. That is now reinforced by the brand new One UI Watch user interface and Wear OS Powered by Samsung. With One UI Watch, compatible apps automatically appear on your smartwatch as soon as you download them to your smartphone. Your most important settings are also synchronized immediately. Auto Switch ensures that you switch directly between your phone and watch with your earbuds. There are also various options for operating your smartwatch: via Bixby voice, the rotating bezel or with hand movements. For example, move your wrist up and down twice to take a call or twist your wrist twice if it’s not convenient. Fast and effortless.

The Galaxy Watch4 is the first generation of smartwatches with Wear OS Powered by Samsung, a platform that Samsung built together with Google. Right from your wrist, you can access an extensive ecosystem from popular Google apps like Maps to beloved Galaxy services like SmartThings and Bixby. The new platform also offers support for apps such as adidas Running, Calm, Strava and Spotify available via Google Play. The built-in compass has been improved and also works with Google Maps, making it much easier to find your way in an area you don’t know very well. 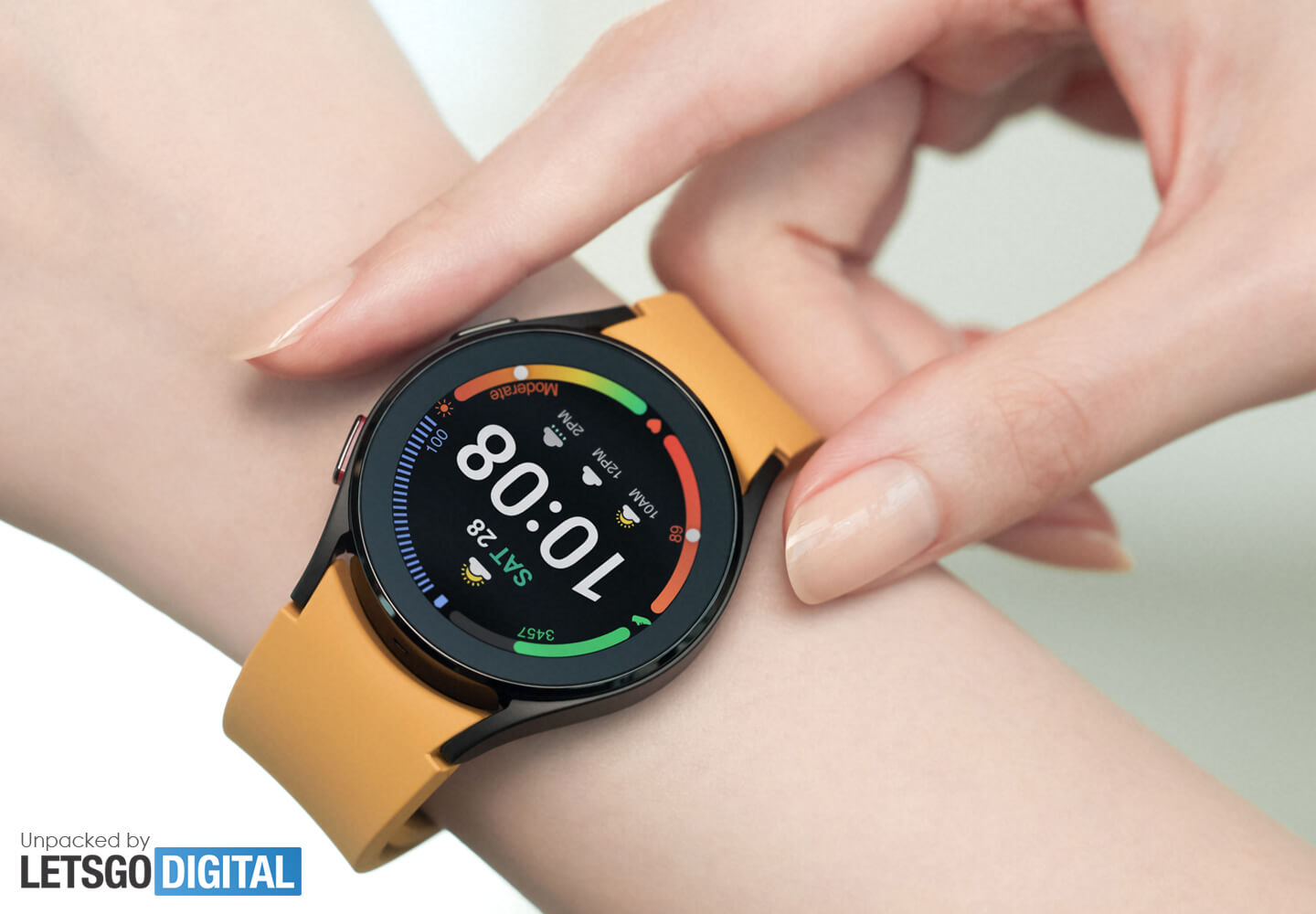 Powerful performance right from your wrist

Upgrades like an improved processor, more intuitive displays and increased memory take the Galaxy Watch experience to the next level. The Galaxy Watch4 is the first Galaxy Watch with a 5nm processor, which means 20% faster CPU, 50% more RAM and a GPU 10 times faster than the previous generation. Scrolling and multitasking is therefore fast and smooth. Furthermore, the screen resolution has been increased to 450 x 450 pixels for sharp and crystal clear images. And with 16GB of memory, you’ll have more than enough space to download and store your favorite apps, music, and photos. Finally, security platform Samsung Knox guarantees optimal security.

Thanks to Samsung’s leadership in eSIM technology, you can leave your phone at home with peace of mind. After all, you know that your smartwatch automatically syncs and takes over all tasks. You don’t have to worry about the battery life either. With the lightning fast processor, higher screen resolution, a larger memory and a lot of extra health functions, you can use a charged Galaxy Watch4 for up to 40 hours. If you need energy quickly, a charging session of 30 minutes is sufficient for 10 hours of battery life. 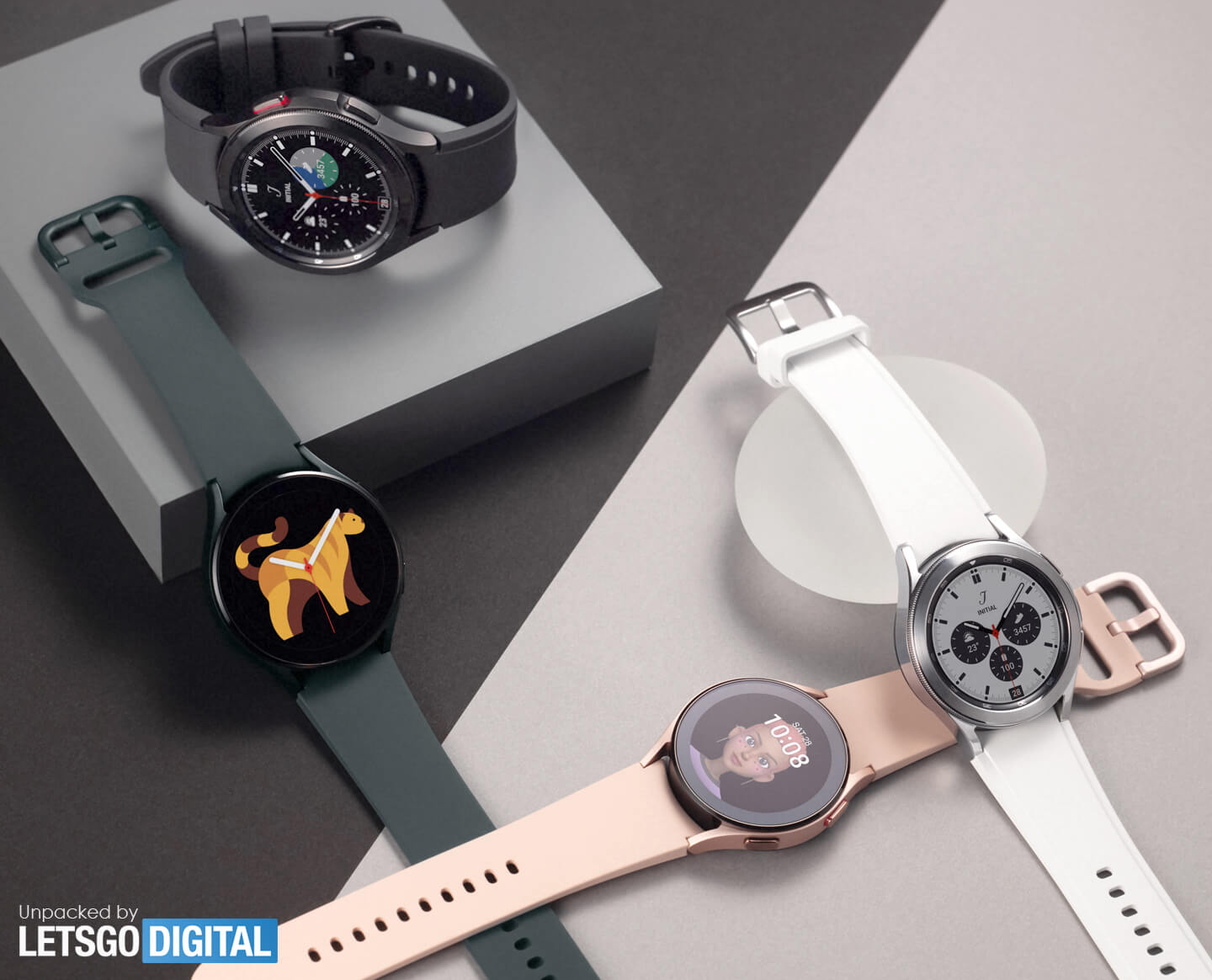 The Galaxy Watch4 and Galaxy Watch4 Classic will be available to order from August 11, and sales will start on August 27. Both watches have a slim design with a thinner casing than the predecessors. With various straps and personalized dials you can make the watch exactly the way you want it.

an effective treatment is currently being tested