superb! Wuhan completes 11.2 million tests for COVID-19 in 5 days to cope with delta strain Mobilize over 28,000 officers and set up more than 2,800 checkpoints!

Yesterday (August 8), officials in Wuhan, central China’s Hubei Province has announced to the media that the city of Wuhan has tested for Covid-19 to the people of the whole city It took just five days after the test began on Tuesday, August 3.

The city of Wuhan has tested positive for COVID-19. The nucleic acid test method was administered to more than 11.28 million people, covering almost the entire population of Wuhan. Except for children under 6 years old and university students who do not live in the city. because it is in the middle of the summer semester break to control the new round of epidemic of Covid-19 in a new wave

After last week The city has found seven locally transmitted infections among migrant workers in Wuhan. The first round of outbreaks was successfully stopped by implementing lockdown measures earlier this year. and no cases of infection have been found in the country for more than a year.

Therefore, more than 28,000 medical personnel have been mobilized to conduct the diagnosis in this round. and set up more than 2,800 covid test points 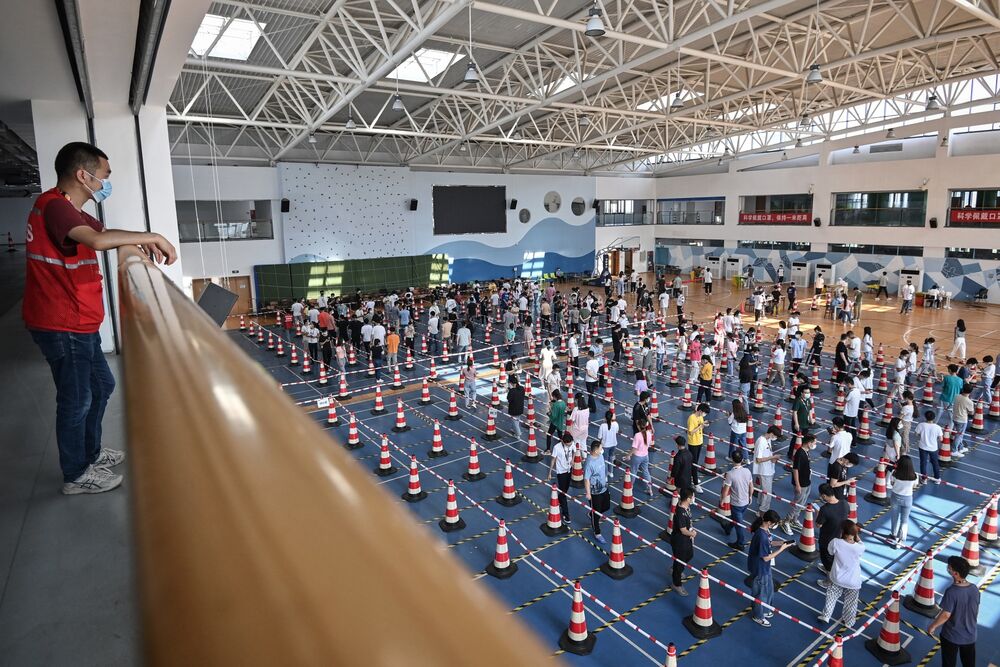 In the past, China has reduced the number of cases in the country to near zero after the outbreak of COVID-19. In the city for the first time at the end of 2019, the economy has recovered and life has largely returned to normal.

But a new outbreak could put that record in jeopardy. This is because the delta strain has spread rapidly to dozens of cities after infection among cleaners at the Nanjing airport. This has resulted in ongoing cases being reported across the country. since then The city has come out with measures for the residents to stay inside the house. and travel control measures again to control and limit the epidemic area to control the increasing number of infected people China’s immigration agency It announced on Wednesday it would stop issuing ordinary passports and other documents necessary for leaving the country. in case of unnecessary and non-emergency