Vivo has equipped the S10 with a photochromic back panel. Thus, the smartphone is able to change color with the help of sunlight.

The Vivo S10 series was announced in China in mid-July 2021. As the largest smartphone manufacturer in China, Vivo usually knows how to add unique features that you will not find with other smartphone brands. Consider, for example, the professional gimbal video stabilization system that the company has been integrating in its high-end models for several years now – such as the Vivo X60 Pro, intended for extremely stable video recordings. The latest Vivo smartphone has another noteworthy feature, the Vivo S10 is equipped with a photochromic back panel.

A photochromic back panel; What is that? Photochromic technique allows the object it is applied to change color when held up to the light. For example, it is used for sunglasses, where the lenses become lighter/darker depending on the amount of light present in the environment.

Vivo has now also built this technology into a smartphone. The Chinese manufacturer claims to have spent three years developing this unique rear panel. 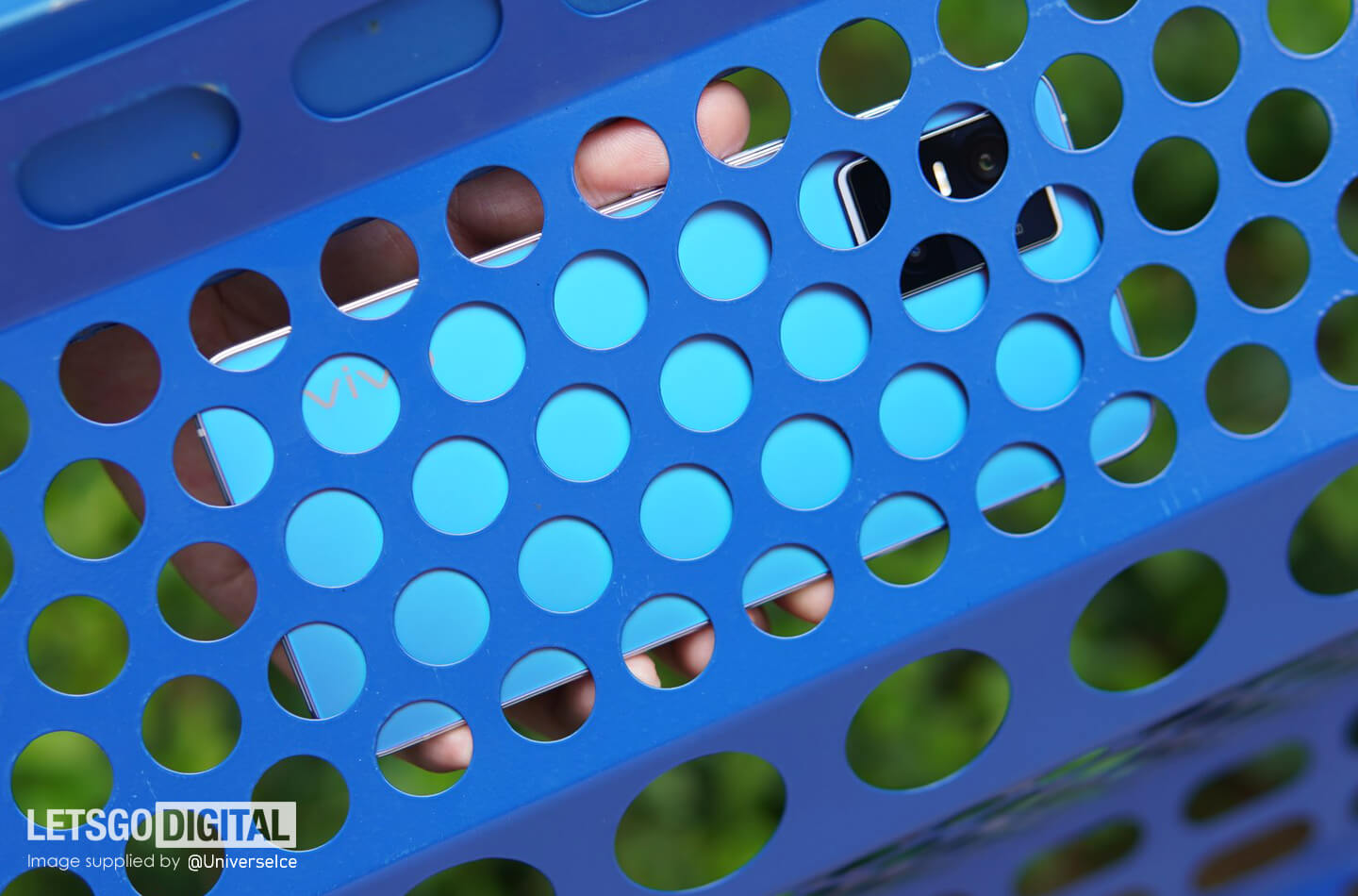 Vivo smartphone with photochromic back panel

You can also use this special technology in a creative way. Because by holding the Vivo S10 somewhere against a checkered pattern for about 5 seconds, the device can display the same structure through colors.

Colleague Ice Universe was able to test this function in a unique way. By holding the smartphone against a fence with holes for a few seconds, the device adopts exactly the same pattern of holes. It looks very unique.

You could use many objects for it, in another video preview this feature was demonstrated by placing a flower on the back of the device, removing it from the device after some time creates a beautiful floral motif.

Of course you don’t always walk around with your phone in this way, in practice it seems to quickly become a gimmick feature. Still, it’s special to see, and the fact that Vivo has invested 3 years of development time here tells us that more phone models from the brand will probably follow with this technology.

Since last year, many Vivo smartphones are also released in Europe. The company is not active in the Netherlands for the time being. Since sister company OnePlus and Oppo already set foot in our country a few years ago, it is certainly not inconceivable that Vivo will follow soon. In any case, we expect to see many more innovations from this manufacturer in the future. 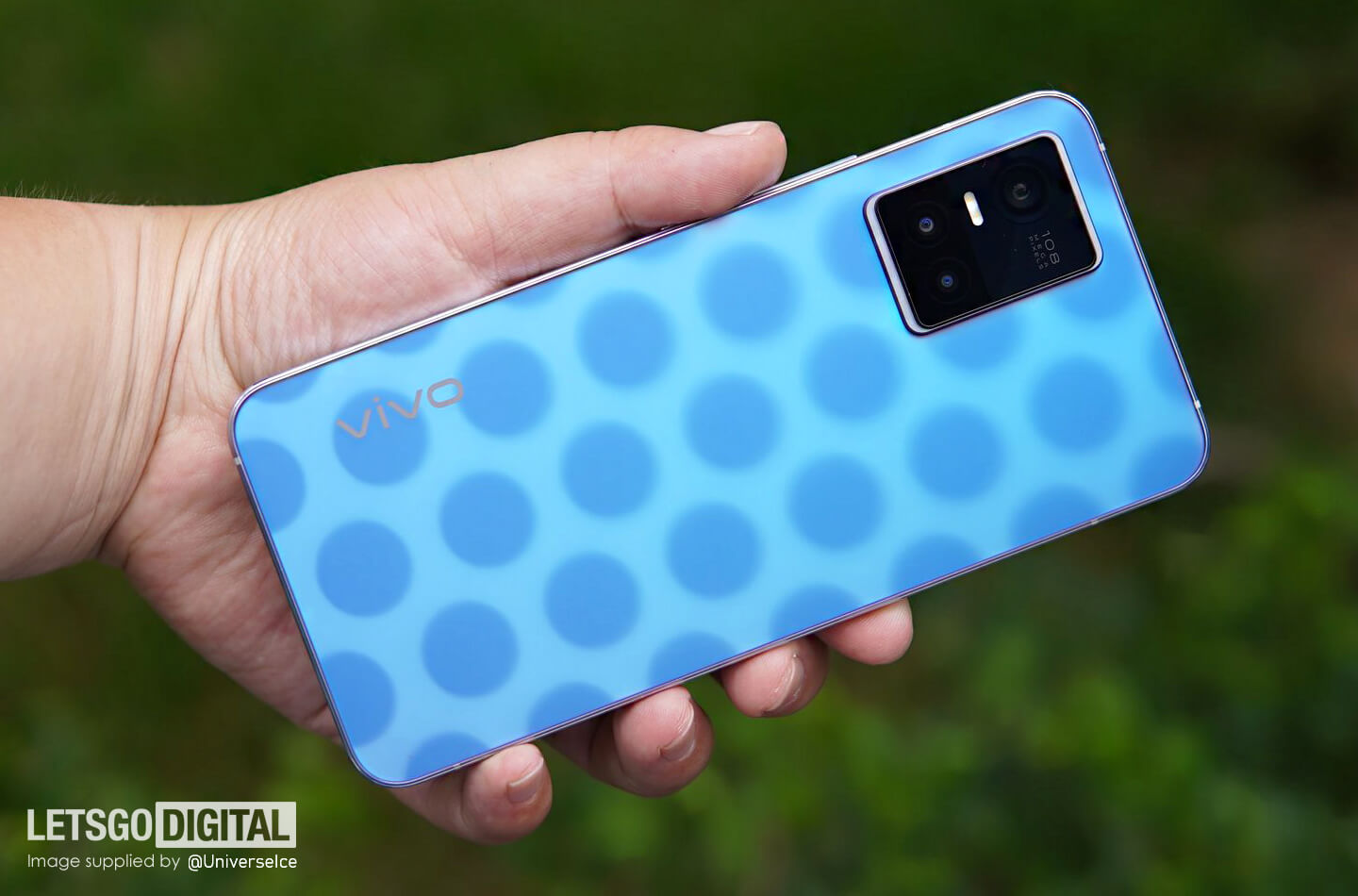 Regarding the Vivo S10 series, there are two models released in China; a base model and a Vivo S10 Pro. Both mid-range smartphones have good specs and a reasonable price. The S10 costs converted for about € 370. The device runs on Android 11, is equipped with a 6.44” Full HD+ display with a 90Hz refresh rate. There is a 44 megapixel selfie camera available.

The smartphone is powered by the MediaTek Dimensity 1100 chipset with a choice of two memory variants: 8GB+4G virtual RAM with 128GB storage memory and 12GB+4G virtual RAM with 256GB storage memory. On the back is a triple camera with a 64MP main camera, an 8MP ultra-wide angle camera and a 2MP depth camera. A 4,050 mAh battery is built in with support for 33W fast charging. A charger is included as standard.

The Vivo S10 Pro is largely the same as its cheaper brother. The main difference is in the main camera. Instead of a 64MP image sensor, a 108MP sensor has been used. In addition, an extra camera has been placed on the front, an 8MP ultra-wide angle camera for taking group selfies. The screen, chipset and battery are the same on both models.

The world spins slower in the long run has its advantages. Helps to produce more oxygen to the atmosphere – fresh news