Zimbabwe, soon to be a “crypto-nation”?

While El Salvador has given ideas to many other nations, few have confirmed that they will give cryptocurrency legal status. But Zimbabwe is seriously considering adding Bitcoin (BTC) and its like as legal tender, according to a report by local media outlet Bulawayo.

The government is reportedly in the process of evaluating the pros and cons of using cryptocurrency. He has already started consulting with private sector actors, according to the head of the e-government technology unit, Charles Wekwete. But fears persist:

“We initially tried to understand the implication [des cryptomonnaies] because they fundamentally move away from the financial instruments that we knew until then, and there are fears regarding the movement of cross-border funds, money laundering […] and illicit capital flows. “

Little information has circulated, but Wekwete confirmed that the government will communicate officially on the subject “sooner or later”.

Cryptocurrencies to guard against the inflation affecting Zimbabwe?

The question arises, because Zimbabwe is experiencing galloping inflation: in 2009, the country had issued a 100 trillion Zimbabwean dollar note which at the time represented 30 US dollars. The note has become a sort of ‘meme’ within the crypto community, as a symbol of the limitations of fiat currencies: 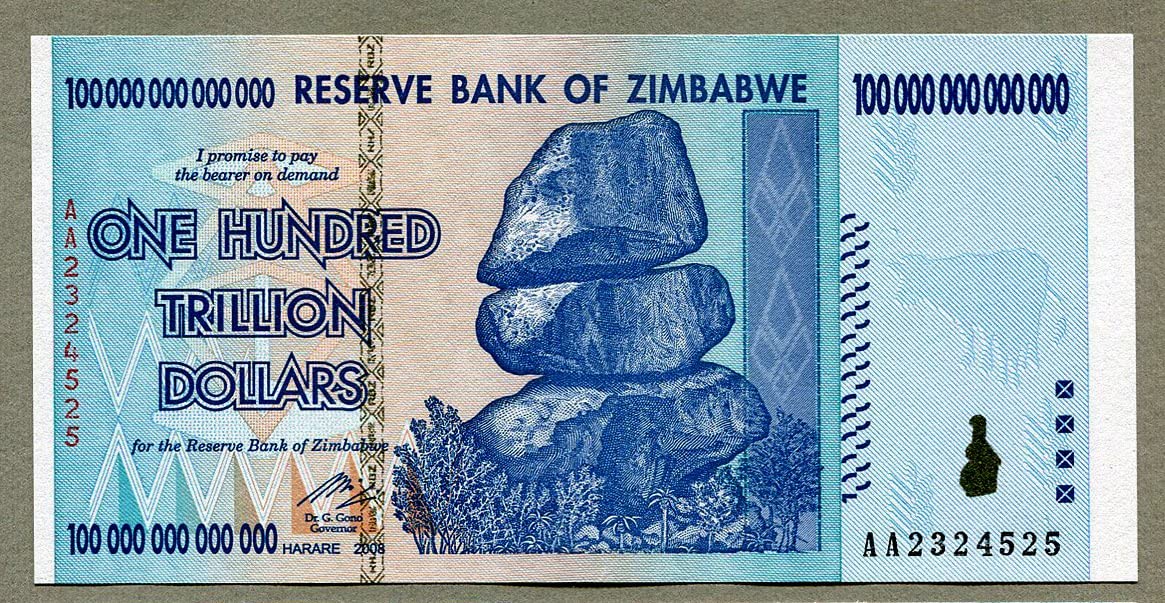 The weakest minted currency in the world, the Zimbabwean dollar was replaced in 2019 by the “Real Time Gross Settlement” (RTGS) dollar, before foreign currencies were again allowed to be exchanged in the country in 2020.

Entangled in its multiple currency changes, Zimbabwe is scrutinizing a Bitcoin which in recent months has shown its interest as a bulwark against inflation. It remains to be seen what conclusions the government will draw from this first phase of consultation.

Death of Jean-Paul Belmondo, a great figure in French cinema

NYDIG acquires Bottlepay for $ 300 million, a startup specializing in payment via the Lightning Network